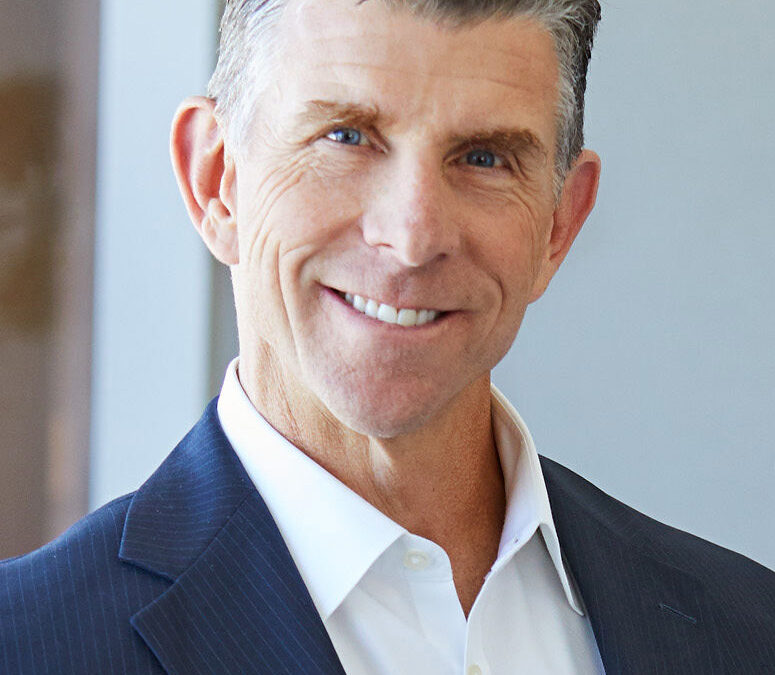 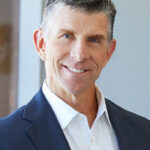 Tom’s Story: Hepatic Encephalopathy Congenital Hepatic Fibrosis.  Healthy living has been the centerpiece of Tom Krumenacker’s adult life—out of necessity. At age 10, doctors discovered he had congenital scarring of the liver, a birth defect that meant a lifetime of close medical observation.

Krumenacker enjoyed an active childhood until his senior year of college.

That’s when his friends watched him pass out after complaining of flu-like symptoms and unquenchable thirst. After reviving him, they took him to the hospital, where doctors determined he was bleeding internally as a result of his scarred liver. Surgeons used tiny rubber bands to tie off the problematic veins. A similar procedure would need to be repeated every six months for the next 11 years. What he needed was a new liver, but with a small supply of donors, finding a match wouldn’t be easy.

Knowing he had a life-threatening condition, Krumenacker was determined to stay in shape. “I made it to 35 and was a generally healthy guy,” says the financial planner from San Diego. “I ran a little and spent a lot of time at the gym.”

But by 2003 the internal bleeding was more frequent and toxins were getting into his brain, causing memory loss and confusion. Krumenacker’s wife called her sister, Heather Walsh, whom they’d recently found had the same blood type as Tom. “She asked me if I’d get tested to see if I’d be a liver match,” says Walsh, who now lives in Richmond, Virginia. “It didn’t take long to decide—all I had to do was look at my niece Samantha who was only a year old at the time.”

“The night before our surgery [May 2004], Tom made me promise to run a marathon with him if we both lived,” Walsh continues. “I thought he was out of it. I mean, I hated exercise and didn’t even know how long a marathon was!”

By that August, just three months after the transplant, Krumenacker was toeing the starting line of a half-marathon. (He and Walsh’s sister divorced later in 2004.) Walsh took much longer to heal, as the remaining 60 percent of her liver needed to regenerate. But when her birthday rolled around in March 2005, she opened Krumenacker’s card and was shocked to see he’d given her an entry in the San Diego Rock ‘n’ Roll Marathon that June. “I’d literally never run before,” says Walsh, “but I did that day.”

“Something happened when I crossed the finish line,” she says. “I became a runner. It makes me feel so good about myself. I’m no longer afraid of anything because I’ve seen what I’m capable of.” She’s since completed 30 marathons—five with Tom—75 half-marathons, and 2 full triathlons with the third coming up in 2022. Krumenacker, who’s since remarried and now has two more children still runs and is more active than ever.

“Running got me back to being me,” says Krumenacker. “I think I can speak for Heather when I say that running was the starting point that proved that we can do anything.”